Ole Gunnar Solskjaer is currently working on rebuilding the United squad after a massively disappointing 2018-19 campaign, which saw them finish sixth in the Premier League.

And according to The Sun, Woodward wants business done before pre-season in order to be in the best shape possible ahead of the new campaign. 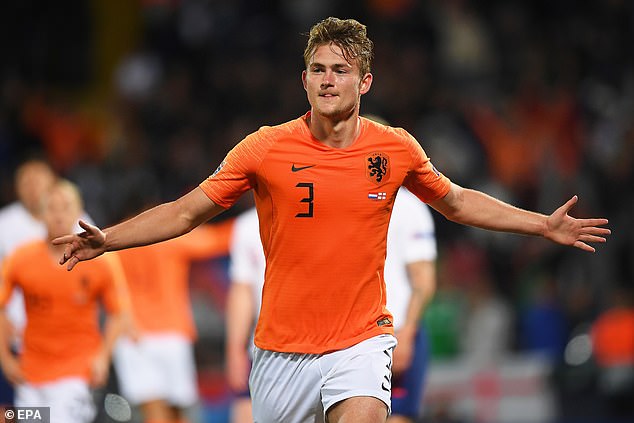 An Old Trafford source, as cited by The Sun, said: ‘Some of the staff at Carrington have been told to expect at least two new faces visiting before training on July 1.

‘The red carpet is being rolled out to prospective signings and their agents, showing them all we have to offer.

‘We are pretty confident a couple are close to getting over the line. Talks are going well and have been before the end of last season.’ 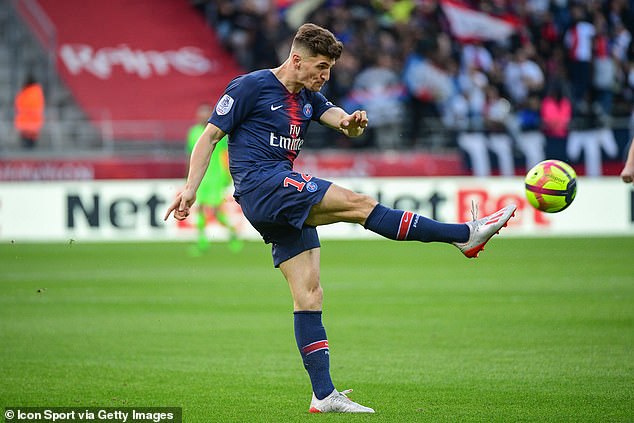 Porsche: The future is more than just selling cars

Marco Silva does not fear for his job should Everton suffer...

October 14, 2019
We use cookies to ensure that we give you the best experience on our website. If you continue to use this site we will assume that you are happy with it.Ok