Love Island fever appears to have gripped Premier League footballers as well as the nation, and caused hysterics among the Liverpool camp this week.

Captain Jordan Henderson gathered some of the squad to watch the popular reality TV show during the Reds’ pre-season tour of America… only to break out into rapturous laughter after a dig was made in the direction of James Milner.

The veteran midfielder, who is often referred to as ‘Boring Milner’ online due to a parody account on Twitter, was watching the show when a contestant name-dropped him. 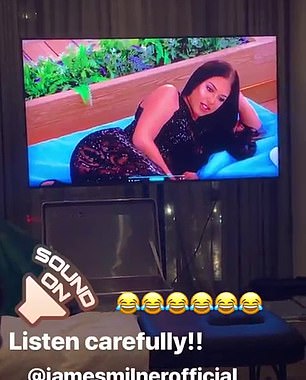 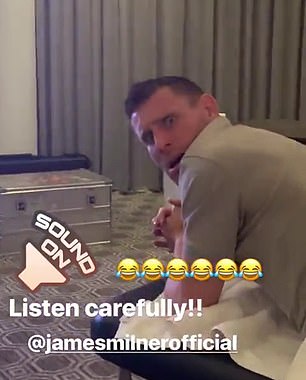 During conversation Jordan, a model from Manchester, casually threw ‘boring Milner’ into the chat.

Little would the contestants know, across the pond Milner himself was watching the episode in the team hotel.

The moment was recorded by Henderson, who burst into fits of laughter after seeing Milner’s reaction to the quip. 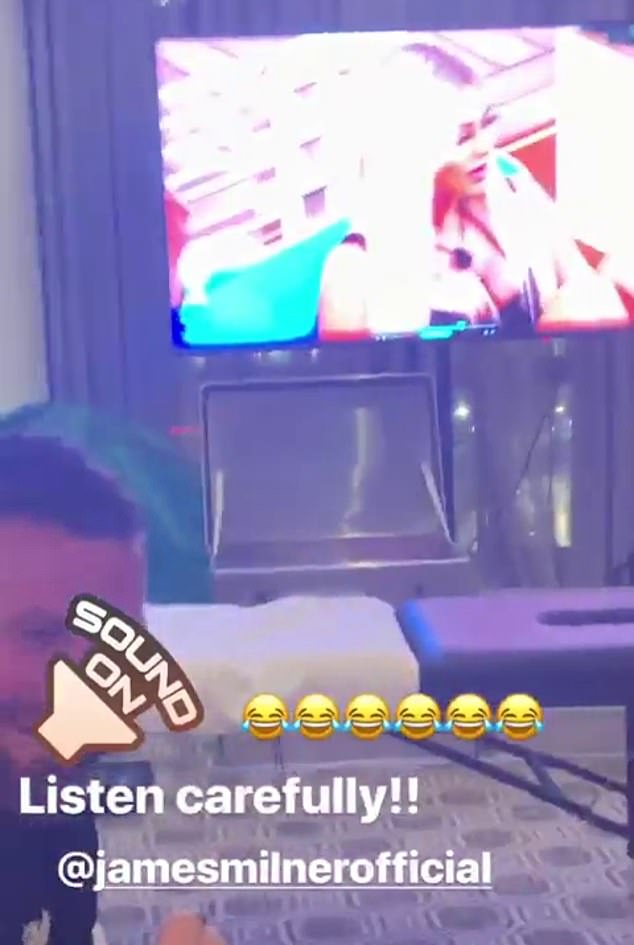 The former Leeds and Manchester City man aimed a deadpan stare into the camera, before breaking into a smile himself.

Henderson shared the clip to his personal Instagram account, for his 2.9million followers to gain a laugh from.

Liverpool are in the States on pre-season duty, getting game-time under the belt in preparation for the coming campaign.

Jurgen Klopp’s side were recently in action against Sevilla at the home of the Boston Red Sox, Fenway Park. 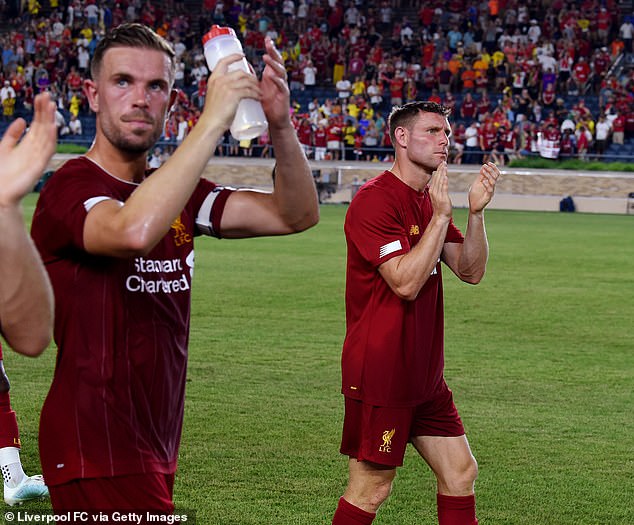 The Reds lost out in the tie and took a 2-1 defeat, though all attention during the game was focused on a horrendous challenge by Joris Gnagnon on Liverpool youngster Yasser Larouci.

Milner himself labelled Gnagnon ‘a disgrace’ after the match, with the defender then going on to issue a public apology for his actions online.

The Reds return to action on Thursday, when they face Sporting Lisbon inside the Yankee Stadium.

You can now order wild liveries direct from Porsche

March 25, 2019
We use cookies to ensure that we give you the best experience on our website. If you continue to use this site we will assume that you are happy with it.Ok