Ronaldo moved to Old Trafford from Sporting Lisbon in 2003, the same summer that Spector joined the club.

Spector and Ronaldo were both United players between 2003 and 2006 but while the American found himself on the fringes of the squad, the Portuguese star started his development into becoming arguably the world’s best player. 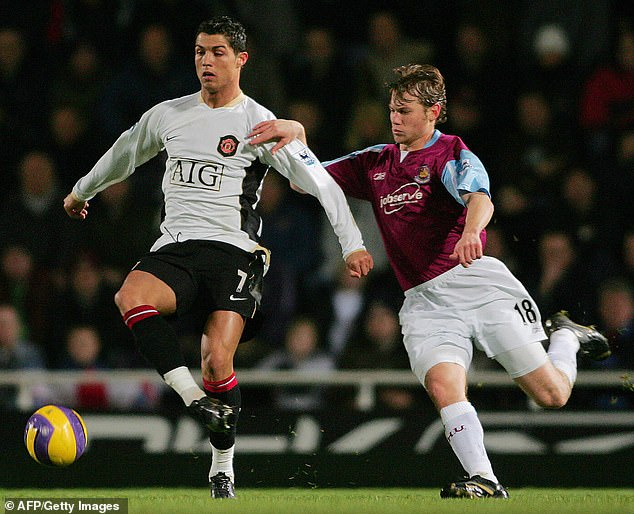 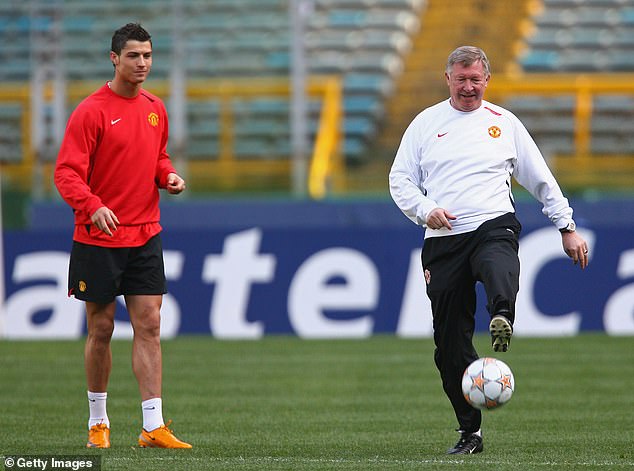 Spector, speaking exclusively to AmericanGambler.com, admitted he never saw Ronaldo receive a trademark angry reprimand from Sir Alex but that was because of the Scot’s sensational man management skills.

He said: ‘It’s funny, Ferguson never spoke to me that way either. I think Ferguson was incredibly clever with that because he knew how to speak to players, that they might not all react the same way to criticism.

‘But I never saw him scream at Ronaldo, but I don’t think it was preferential, he just knew the best way of getting the best out of his players.’

Spector also claimed some United players found it hard to understand Ronaldo’s style when he first joined but, when they did, it was the best place for him to develop. 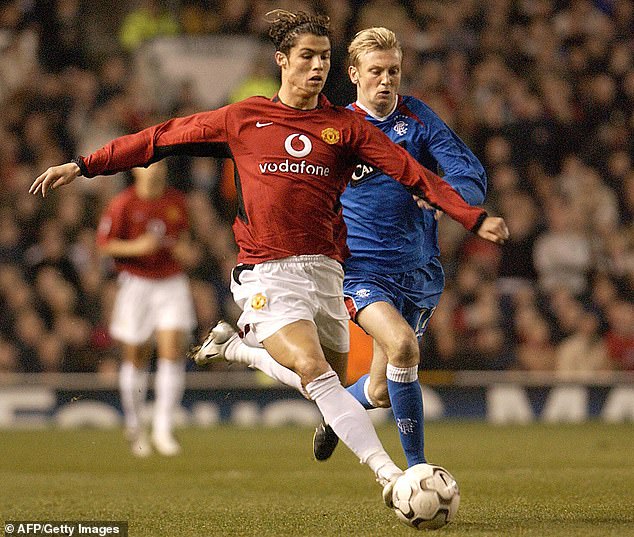 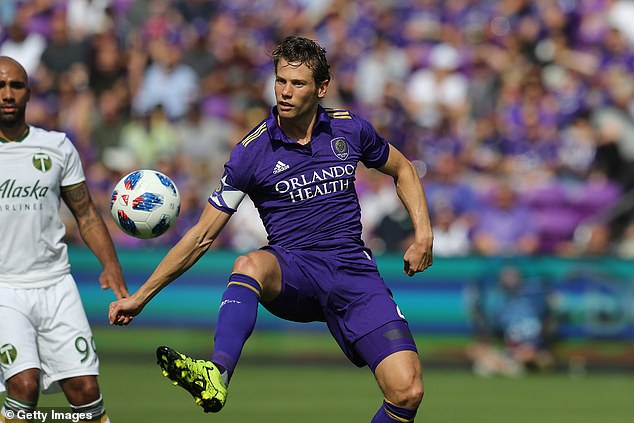 Spector added: ‘He was a frustrating player. You could see that he had so much ability but that he wasn’t a finished product just yet. I think he owes a lot for the player he is today not just to the manager but the players that were around him.

‘Ferguson did a great job of having players in the team that could help the players around them, make everyone around them better players. I think those formative years in his development to make him the finished product; he couldn’t have been at a better place that Manchester United.

‘You could see his final ball wouldn’t quite be there, you could see at times Ruud Van Nistelrooy might get really frustrated because he didn’t know how many step-overs Ronaldo was going to do before putting the ball into the box for him but his ability on the ball, to beat players one-on-one, it was clear to see that he was going to be a very special player.’

Buy the world’s only Bertone Mantide

July 27, 2019
We use cookies to ensure that we give you the best experience on our website. If you continue to use this site we will assume that you are happy with it.Ok