Then 32-year-old Nigerian, who plays for Turkish side Trabzonspor, admitted he expected John Terry to reach the heights of Premier League management sooner – with Chelsea’s eternal ‘captain, leader, legend’ working as assistant to Dean Smith at newly promoted Aston Villa.

Mikel was alongside Lampard in midfield for every minute at the Allianz Arena when Chelsea shocked Bayern Munich in the 2012 Champions League final – sharing the dressing room with the club’s two greatest players for all of his 11-year stay. 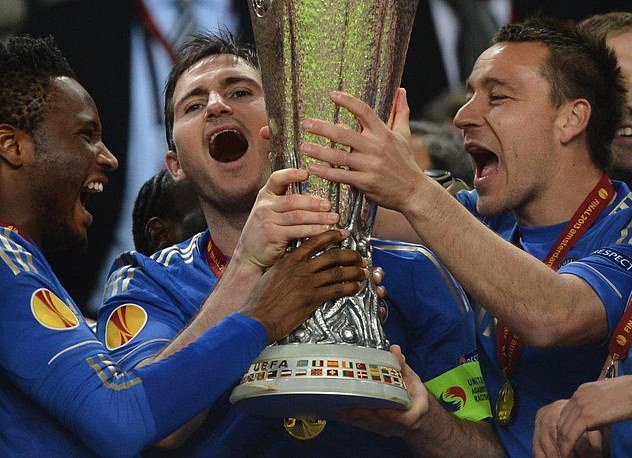 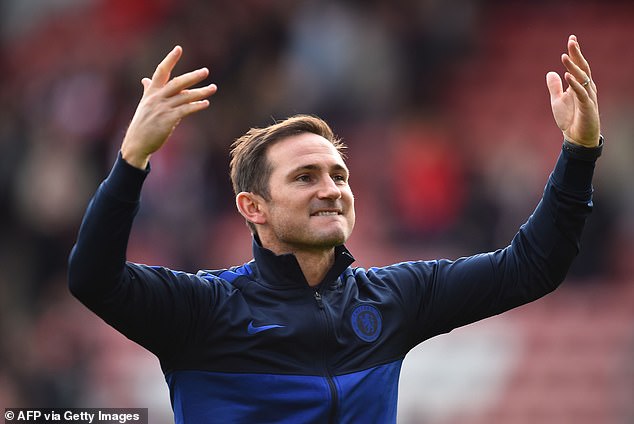 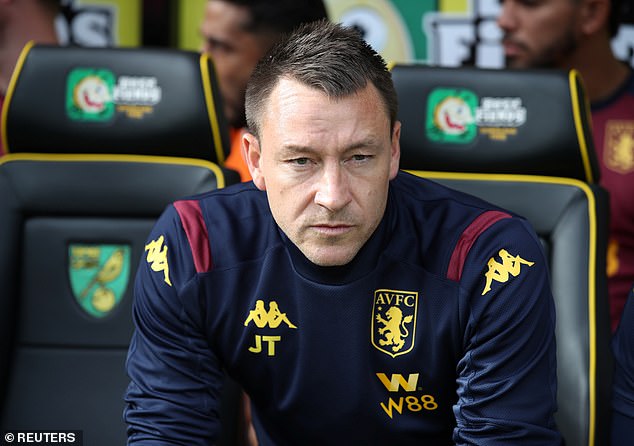 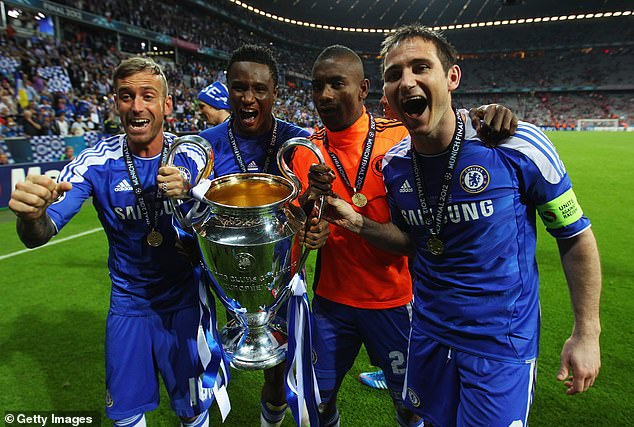 ‘I am very happy for Frank, when we were playing at Chelsea we were expecting that John Terry and he would be very good managers. But we were expecting Terry to reach that level first,’ Mikel said, in conversation with 61 Saat.

‘Lampard made a big step. I hope he will be successful at Chelsea for many more years. I also want to see John Terry in similar jobs in the future because he was our leader on the pitch.’

Lampard is yet to complete 18-months as a manager but has given Blues fans plenty of reasons to be optimistic in the early days of his reign.

Since losing the Championship play-off final to Terry’s Aston Villa in May and switching to Chelsea, the 41-year-old has overcome a rocky start and earned praise for his handling of on-form academy graduates Tammy Abraham and Mason Mount. 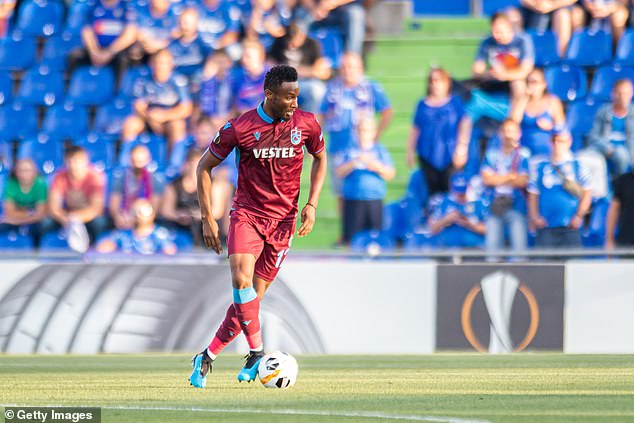 Since leaving Chelsea, Mikel has played for Tianjin TEDA, Middlesbrough and now Trabzonspor

PART OF THE GOLDEN GENERATION

Meanwhile, Terry’s Villa have come through their own rough patch, delivering on promising early signs by thumping Norwich 5-1 on Saturday.

The former England skipper played out the final season of his playing career in the Championship at Villa, acting as club captain before briefly leaving the club after losing the play-off final to Fulham. After announcing his retirement, Terry rejoined as assistant manager.

Mikel joked that he could be next: ‘His arrival at Chelsea means the club are caring for their legends. I joked with him after the Chelsea move: I want to be his assistant when I retire.’

Mercedes estimates plug-in hybrids and EVs will be half of sales...

August 15, 2019
We use cookies to ensure that we give you the best experience on our website. If you continue to use this site we will assume that you are happy with it.Ok