Former England boss Fabio Capello believes Frank Lampard could be Three Lions manager in the future following his strong start to his first season in charge of Chelsea.

The Blues are currently in third place in the Premier League table after 12 games and sit just eight points off leaders Liverpool.

Lampard has opted for youth this campaign, with the likes of Tammy Abraham, Mason Mount and Fikayo Tomori flourishing in the side and Capello has conceded that his former midfielder has the capability to be England manager one day. 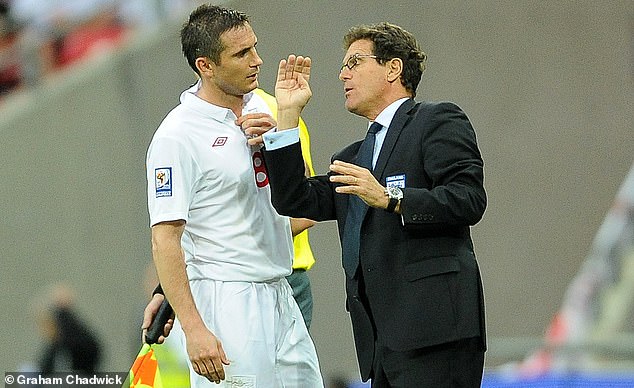 ‘I don’t know. Probably… because he can do it. He understands everything and has started without fear and put young players on the pitch,’ he told Sky Sports when asked if Lampard could one day take charge of his country.

‘I follow him. I watch all the games and I was upset when he started the season and he lost two games and the team didn’t play well.

‘Now, the results are good and the position is really good and without the [transfer] market.’ 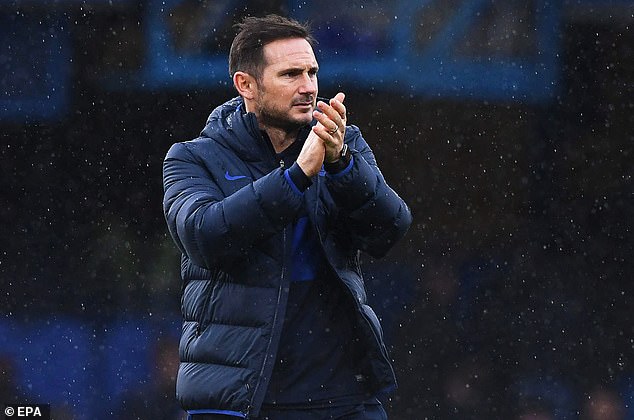 New 986-horsepower Ferrari to debut May 31

Witness how a fire suppression system works in a Dodge Viper...

July 6, 2019
We use cookies to ensure that we give you the best experience on our website. If you continue to use this site we will assume that you are happy with it.Ok