Futbalstreaming
Home Bundesliga Michy Batshuayi insists he will stay with Blues despite not being a...

Michy Batshuayi has vowed to stay loyal to Chelsea despite having to contend with a substitute role at Stamford Bridge, insisting that the club is ‘where he feels at home’.

The 26-year-old Belgian forward has found regular starts hard to come by since his £33million transfer from Marseille in 2016 and has been shipped out on loan on three occasions.

But following his relatively unspectacular spells at Dortmund, Valencia and Crystal Palace, he is now back at Chelsea after they were put under a transfer embargo for two windows. 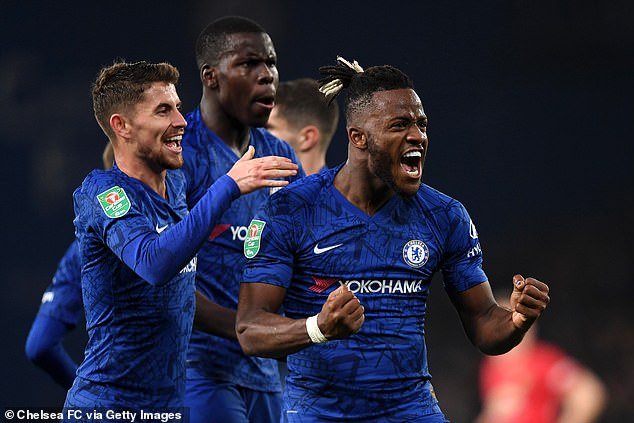 The rise of Tammy Abraham at the club has given manager Frank Lampard very little choice but to keep picking the England star, with Olivier Giroud relegated to a benchwarming role and Batshuayi himself doing his best to chip in as a sub – with five goals in 11 appearances.

And while Batshuayi concedes he has never been first choice during his time at Chelsea, he has stressed he is not looking for a way out and has fallen in love with the club.

‘I have never been a full-fledged starter, but Chelsea is my club, that’s where I feel at home,’ he said. ‘It’s a club I love deeply.’ 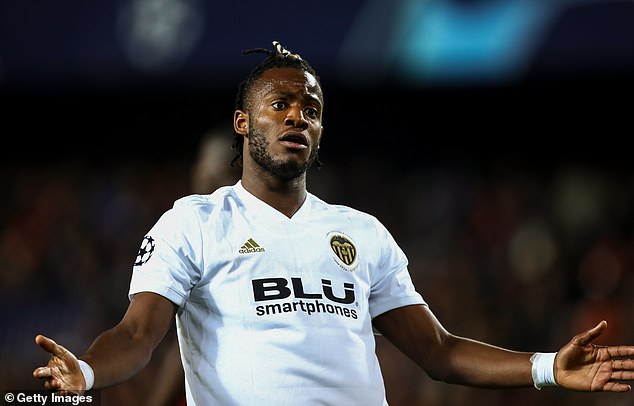 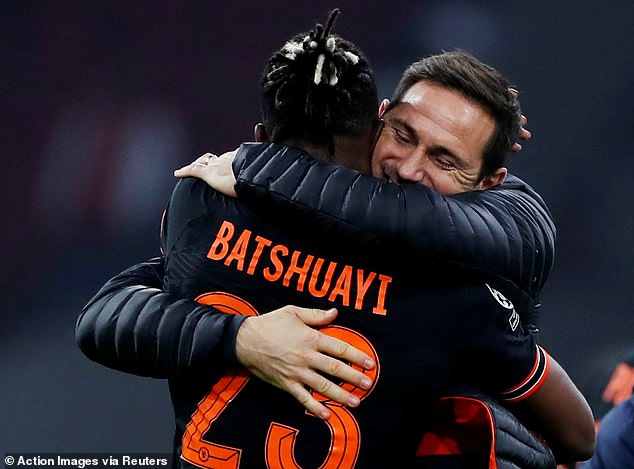 Batshuayi reflected on a troublesome youth when he was emerging onto the scene, but feels he has worked on his game and matured.

‘When I was young, it’s true that I had some problems of discipline,’ he added.

‘But what young person doesn’t? Today, I’m 26 years old, I can channel myself and I work at training and in the game.’

He said he still retains an edge to his performances, insisting he will knuckle down and focus when the game is on a knife edge, but isn’t afraid of showcasing his talents and ‘being cool’ when his team are cruising. 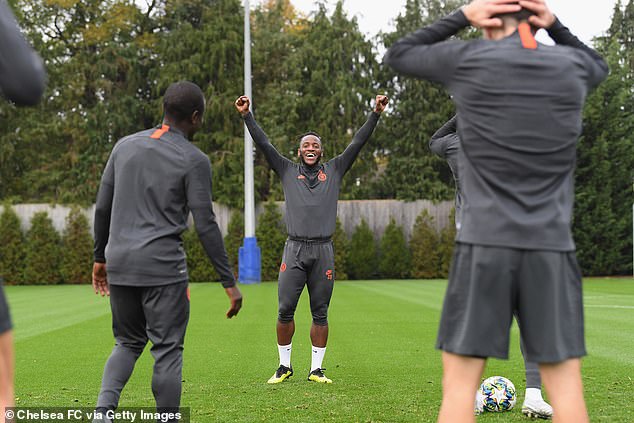 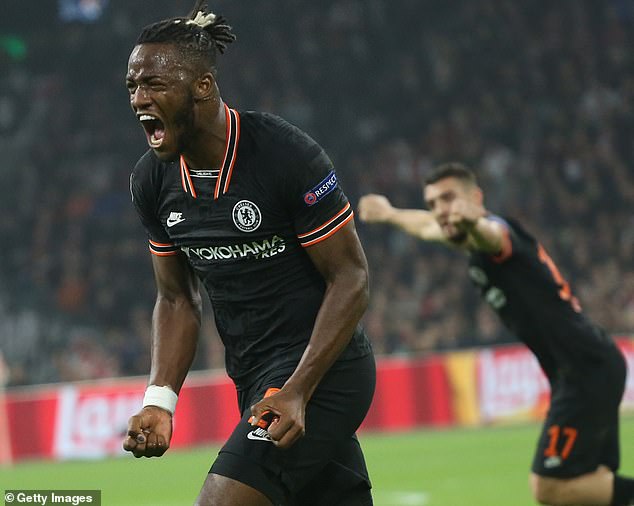 ‘But it’s true: the pressure of football imposes the need to perform and win. The competition is raging, and seriousness is needed.’

The striker had been the subject of a tug-of-war battle when he signed for Chelsea in 2016, with a host of teams including Spurs, West Ham and Palace registering an interest off the back of his 23 goals for Marseille in the 2015-16 Ligue 1 campaign.

He has taken his chances when selected for cup competitions, giving Chelsea a quality rotation option. He scored nine goals in his first season at Stamford Bridge, which saw the club win the Premier League, and he scored the decisive goal against West Brom that confirmed them as champions.

Jamie Carragher backs Sadio Mane to be ‘the difference’ in Liverpool’s...

March 29, 2019
We use cookies to ensure that we give you the best experience on our website. If you continue to use this site we will assume that you are happy with it.Ok