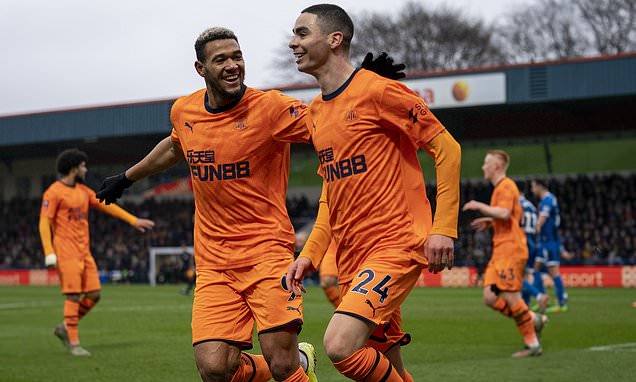 League One side Rochdale will be hoping to cause an upset in one of today’s early kick-offs as they host Newcastle at Spotland.

Steve Bruce’s side will be hoping for a lengthy cup run after they were knocked out in the fourth round by Watford last season.

Fellow Premier League side Burnley are also in action as they face League One Peterborough United.

Birmingham vs Blackburn, Millwall vs Newport and Rotherham vs Hull are among the other games kicking off at 12.31pm.

Aston Martin takes to the skies with ACH130 helicopter

Maseratis to be first FCA cars to benefit from BMW driver-assistance...

June 3, 2019
We use cookies to ensure that we give you the best experience on our website. If you continue to use this site we will assume that you are happy with it.Ok