The Antonio Rudiger case ended on Monday night, like many other football race cases before it, in an unsatisfactory stalemate.

The investigation into the allegations the Chelsea defender was racially abused at the Spurs stadium the weekend before Christmas spawned the kind of tribal ugliness, bigotry and abuse that routinely accompanies such incidents. No culprit was found. Thousands of culprits were found.

Spurs and the Metropolitan Police conducted a thorough inquiry. Spurs, it is clear, made strenuous efforts to identify the offender, or offenders, but neither they nor the police could find enough evidence to lead to the charging of an individual. 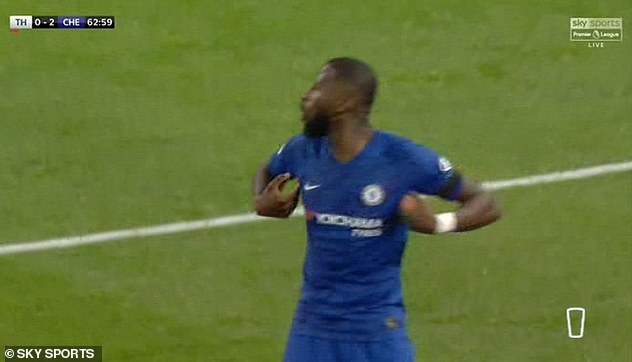 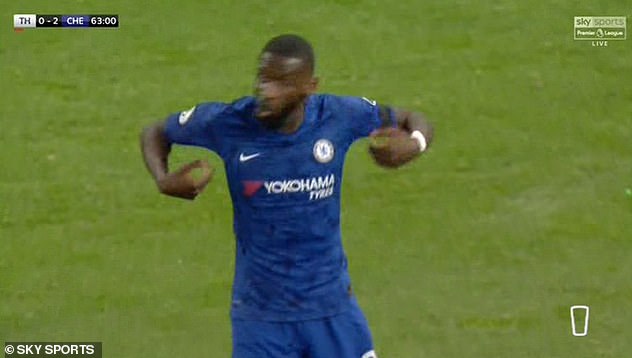 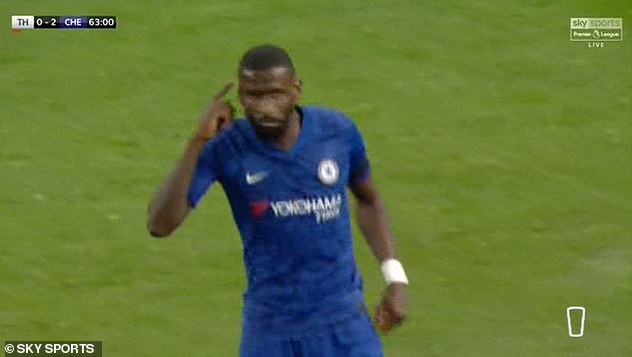 However, Tottenham and the Met Police closed the investigation on Monday night

Spurs have acted swiftly and effectively in the past when they have been involved in such incidents. This time, they found identification more difficult.

They received reports from spectators who said they had heard the abuse but none were corroborated by CCTV footage and lip-reading technology. The decision was made to draw things to a close.

It is still not clear why the police did not speak to one Spurs supporter who went public about hearing the monkey noises that Rudiger had referred to. The man, who supports the club home and away, left a message with the club reporting what he had heard but he was not contacted by the club or by the police.

It is obvious that his evidence alone would not have identified a culprit, or culprits. He heard the monkey chants. He did not see the people making them. Nevertheless, even if his witness statement in itself would not have convicted anyone, there must have been a possibility it could have helped police build a picture of what happened. There is no satisfactory explanation for why he was ignored.

It all leaves us, sadly, in familiar territory. Both Spurs and Chelsea were quick to offer their backing to Rudiger in statements that they released on Monday night to accompany the conclusion of the case. ‘We fully support Antonio Rudiger with the action that he took,’ the Spurs statement said, which was a welcome rejoinder to some of the unsavoury accusations levelled against the player from elements of the Spurs fan base.

Chelsea’s statement was unwavering in its support for the Germany international. ‘We support Toni Rudiger totally and unequivocally on this matter,’ it said, ‘and as Tottenham’s statement makes clear, a lack of evidence does not mean an incident did not take place. 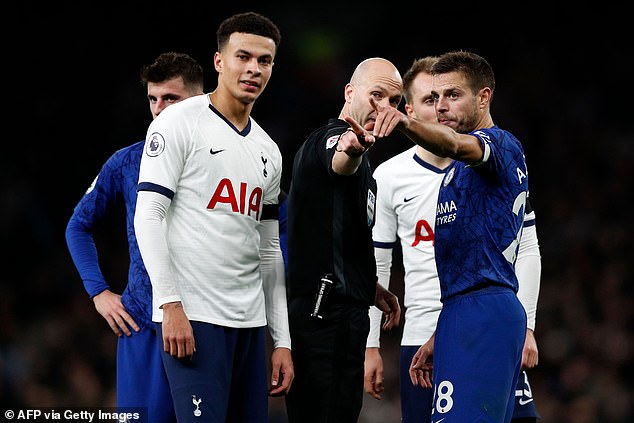 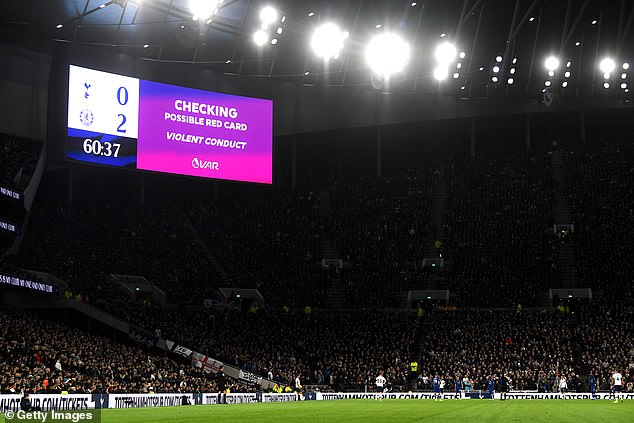 ‘In responding to this incident, we must be very careful about the climate we create for players who experience and report racist behaviour. It is vitally important that we continue to encourage all players to report racist abuse without fear of doubt or reprisal.’

That is the most important point of all but the regrettable conclusion from the fortnight of toxic abuse, accusations and counter-accusations, character assassination and personal insults that followed the incident is that black players will be even less minded to report racist abuse than they are already.

For Spurs fans, it has not been a good look. The incident and its aftermath marks a step backwards in the fight against racism in football in this country, not a step forward. It represents yet another reminder that tribal loyalties in football too often supersede what is right and wrong. Players will think a lot harder about reporting racial abuse now than they would have done a fortnight ago. Progress feels as elusive as ever. 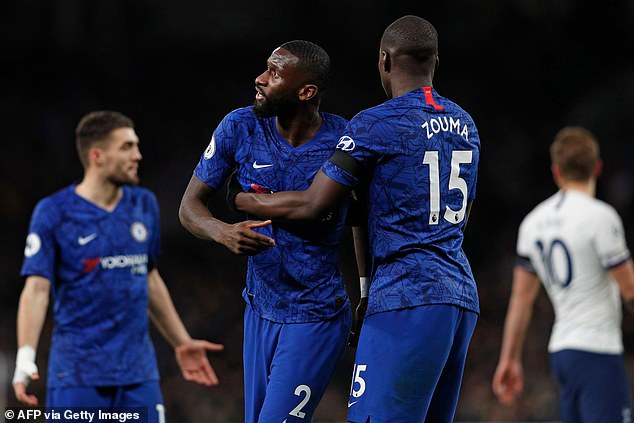 Rudiger has been accused by many Spurs fans of making up what happened. The incident and its aftermath marks a step backwards in the fight against racism in football in this country

The Club and the Metropolitan Police have now exhausted all avenues of investigation following the reported incident at our home fixture against Chelsea on 22 December.

We carried out extensive reviews of CCTV images and footage, working with professional lip readers. All materials and reports have now also been reviewed by the police who have carried out their own investigation.

The police have notified us today that, having reviewed and investigated, they have closed the crime report as they can find no evidence to support the allegation of racial abuse.

We fully support Antonio Rudiger with the action that he took – however there is no evidence to corroborate or contradict the allegation and as such neither ourselves nor the police are in a position to take any further action.

We are fiercely proud of our anti-racism work and our zero tolerance of any form of discrimination. This is one reason why we have attributed so much time and resource to investigating this matter. Had we identified anyone guilty of this we were intent on issuing them with a lifetime ban from our stadium as they would have no place among our proud, diverse fan base.

If any new information comes to light, this will be fully investigated.

VW’s ID Vizzion reportedly headed to production in 2021 as the...

January 27, 2019
We use cookies to ensure that we give you the best experience on our website. If you continue to use this site we will assume that you are happy with it.Ok