Gary Lineker has gone head-to-head with Jamie Carragher after the former Liverpool defender claimed the country is ‘gripped’ by the Reds’ charge towards a first league title in 30 years. 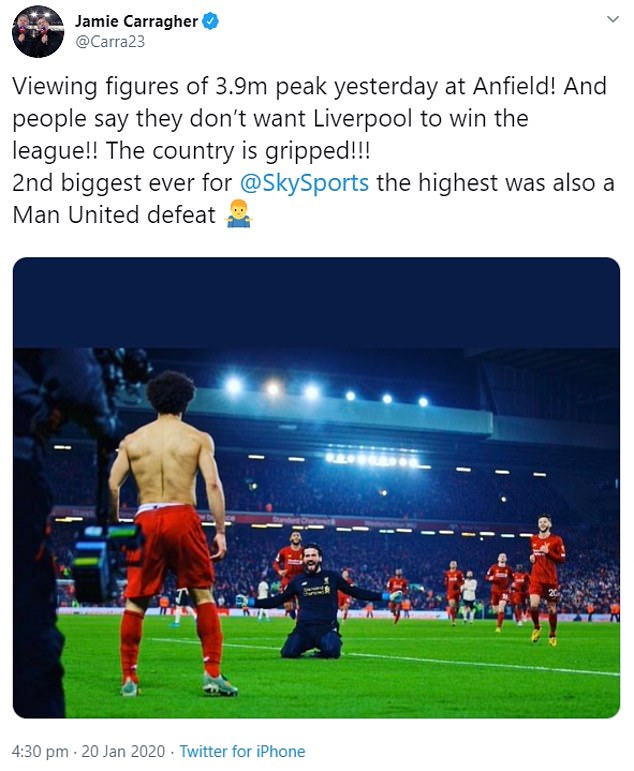 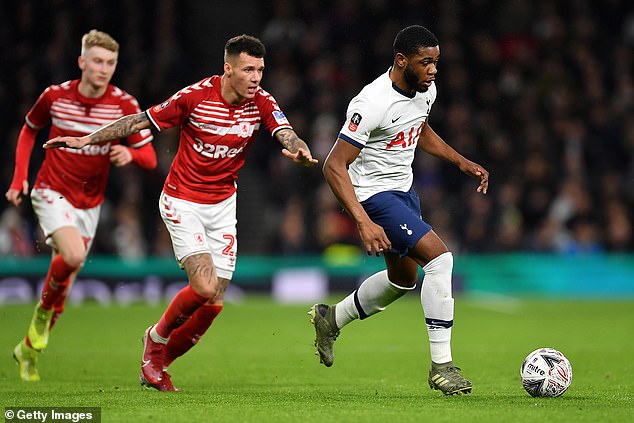 Carragher replied: ‘And 3.5M more than BT! Our pay tv competitors and your second channel! Your competitors ITV football beat you by a million at the World Cup!’

Lineker retorted within minutes, providing a list of the most-watched TV shows of the 2010s.

The former England forward said: ‘How about hosting 3 of the top 4 and 6 of the top 10 of the last decade. It’s a lead that’s nearly as big as Liverpool’s.’ 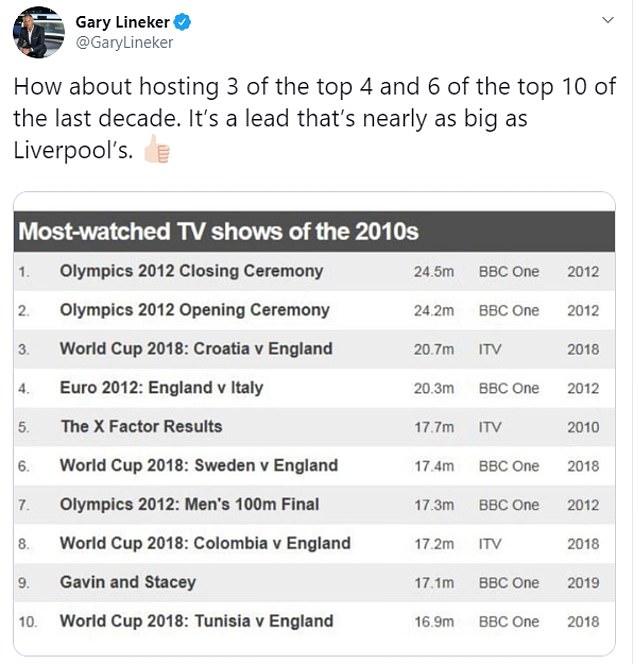 Meanwhile, England’s 2018 World Cup clashes with Sweden, Colombia and Tunisia also featured in the top 10; all of which were broadcast by BBC.

Liverpool moved 16 points clear at the top of the 2019-20 Premier League table on Sunday with a vital win at Anfield.

Virgil Van Dijk opened the scoring with a thumping header on 14 minutes, and could have gone further ahead in an entertaining first half.

The Red Devils applied some pressure in the second half, but the hosts secured all three points when Mohamed Salah raced through and passed beyond David de Gea. 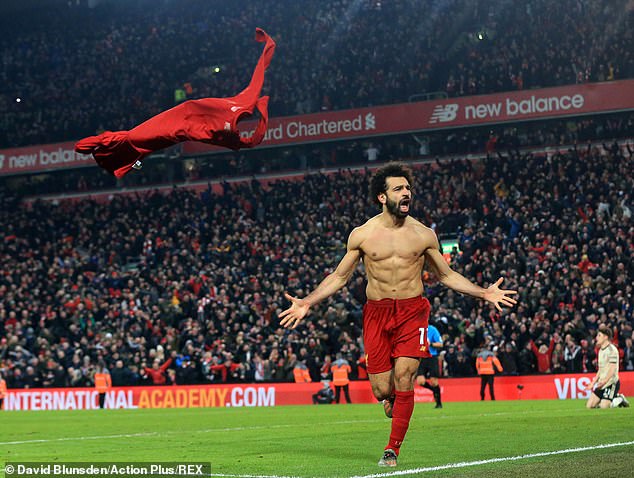 Pep Guardiola insists Manchester City must concentrate on themselves on final...

August 4, 2019
We use cookies to ensure that we give you the best experience on our website. If you continue to use this site we will assume that you are happy with it.Ok