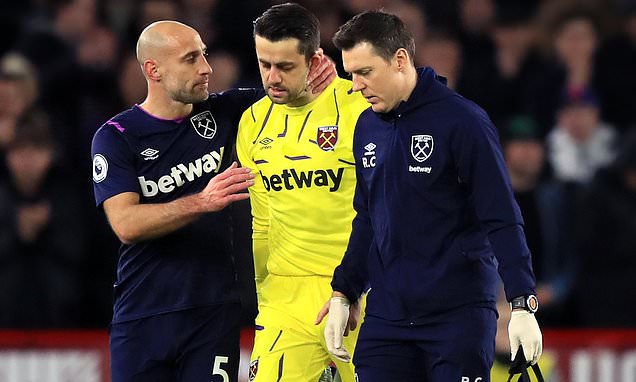 The Hammers registered an impressive 4-0 win in their first game of the new year against Bournemouth as David Moyes’ reappointment gets off to perfect start following progression to fourth round of the FA Cup also.

However, they will now take on Chris Wilder’s newly-promoted side who sit 8th in the Premier League as West Ham look increase their two point gap on the relegation zone with a win away.

1968 Lamborghini Espada hot rod can be yours