Shrewsbury Town provided a FA Cup shock in one of six replays played on Tuesday night as the League One side beat Championship outfit Bristol City.

Aaron Pierre was the unlikely hero for Shrewsbury with an 89th-minute effort.

Shrewsbury’s reward pits them against Premier League leaders Liverpool at home on January 26. 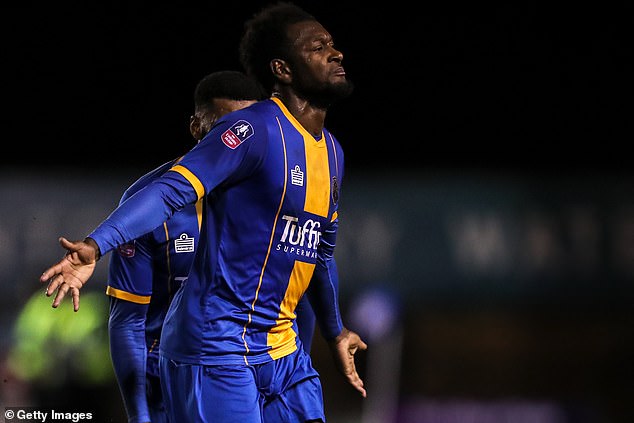 Refreshed Audi A5 arrives with hybrid power and more tech

Championship news: Philip Cocu ready to tap into his contacts to...

July 19, 2019
We use cookies to ensure that we give you the best experience on our website. If you continue to use this site we will assume that you are happy with it.Ok