West Ham’s dismal season plumbed new depths as former boss Bilic returned to the London Stadium with a second-string West Brom side and knocked them out of the FA Cup.

Moyes had picked virtually his strongest available team but they had no answer to Conor Townsend’s ninth-minute strike, even though West Brom played the final 20 minutes with 10 men after Semi Ajayi was sent off. 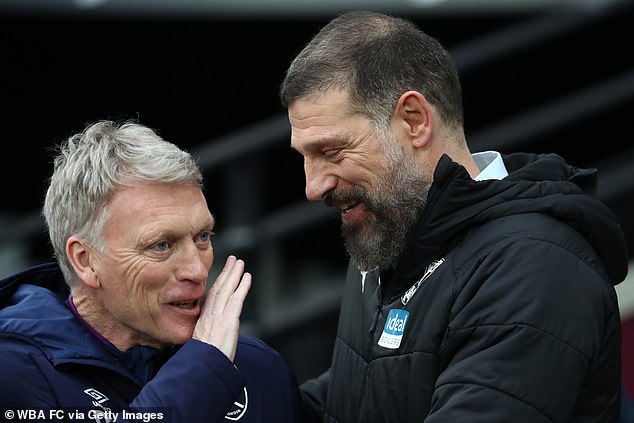 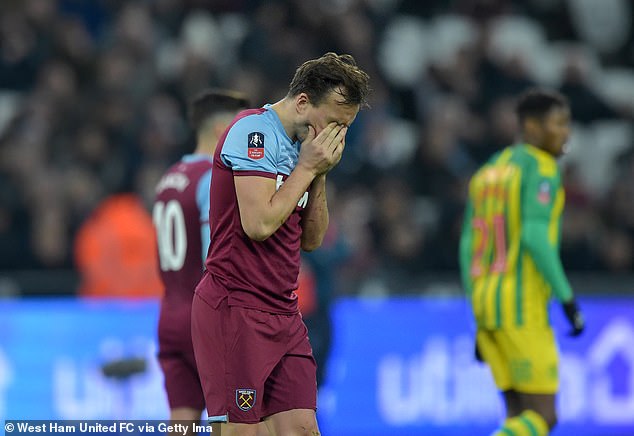 Two years ago, Moyes replaced Bilic as Hammers manager and led them to survival, but the Scot has inherited arguably an even worse situation in his second spell in charge following Manuel Pellegrini’s sacking last month. 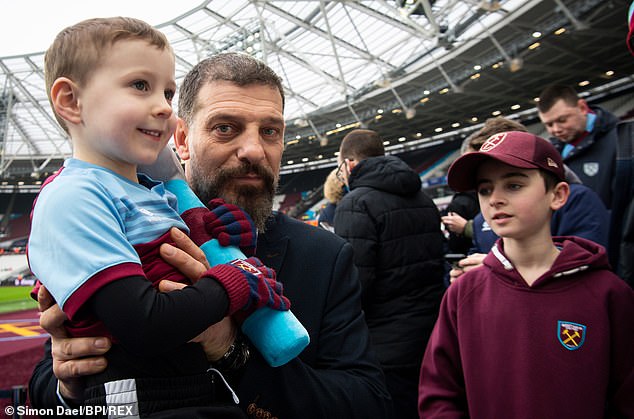 Nevertheless, West Ham look like a club in freefall. They are above the relegation zone only on goal difference and face a visit from champions-in-waiting Liverpool on Wednesday night.

The transfer window is providing a familiar source of frustration, so Moyes will have to look within his current squad for inspiration.

Last time around he transformed Marko Arnautovic from sulky winger to prolific centre-forward, but the Austrian has long since departed.

‘I came with the same problem last time, we were in a difficult position and it has not changed,’ said Moyes. 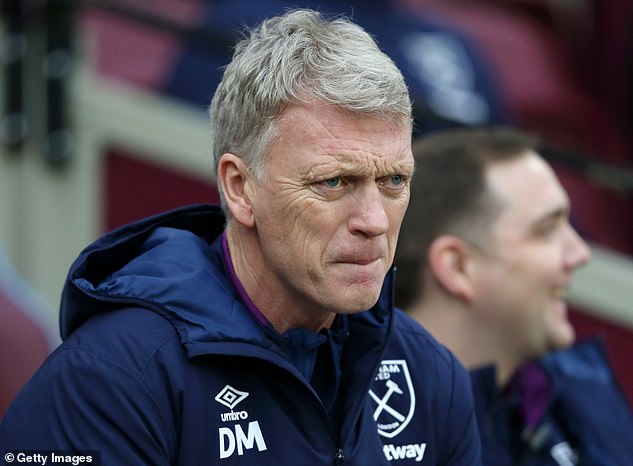 ‘What I need to do is find something which can give us inspiration. For example the last time Marko Arnautovic gave us inspiration, someone who could score, who we could play in behind. He gave us a runner, something different.

‘But the one thing you have to be is hard to beat. If you’re not hard to beat then the other team will find opportunities to score against us.

‘At the moment we don’t necessarily look like we have got loads of goals, so we have to find a way to be much tougher to beat at the moment, and we were too easy to play against.’

Newcastle news: Steve Bruce needs to get his house in order...

September 6, 2019
We use cookies to ensure that we give you the best experience on our website. If you continue to use this site we will assume that you are happy with it.Ok