The historic Italian side have leaked a huge 15 goals in their last three games, with a 4-2 hiding from AC Milan and 7-0 collapse at home to Atalanta coming before this weekend’s embarrassment. 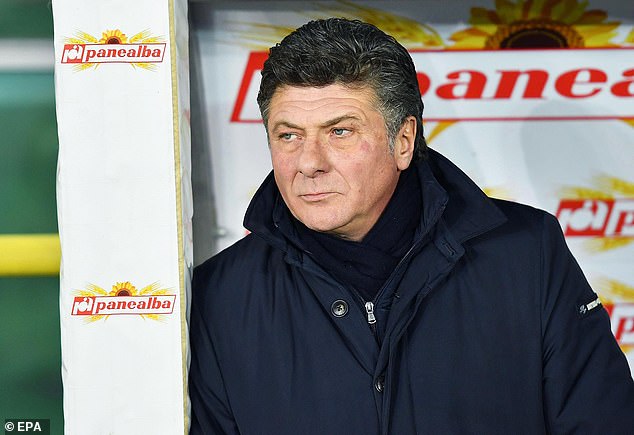 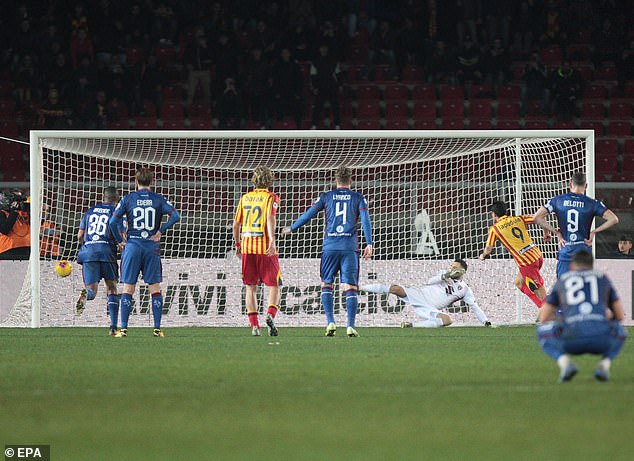 However, his reign appears to have now hit rock bottom, and according to Football Italia the Italian will be fired following recent results.

His stay in the Torino hot-seat has lasted since January 2018, and former Frosinone coach Moreno Longo is reportedly the favourite to take over. 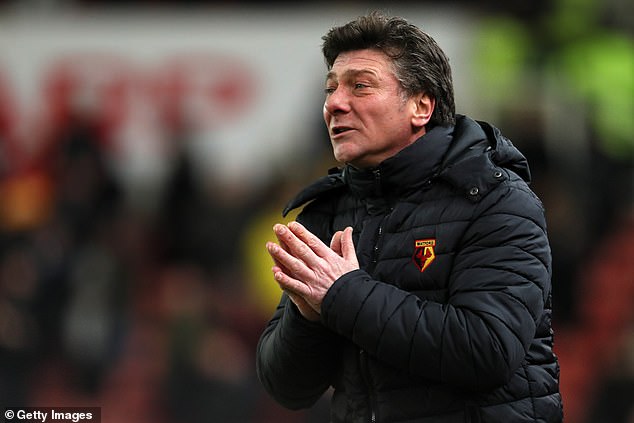 Torino are still 12th in Serie A, but their Europa League journey was ended at the play-off stage by Wolves.

Next up, they face Claudio Ranieri’s Sampdoria, with the former Leicester coach having hauled the side out of the relegation spots and up to 16th.

Deep dive: Edwin’s Acura Integra GS-R from “The Fast and the Furious”

The difference between two-shaft turbos and sequential turbochargers

Mercedes-AMG One F1-powered hypercar deliveries to start in 2021

January 21, 2020
We use cookies to ensure that we give you the best experience on our website. If you continue to use this site we will assume that you are happy with it.Ok